Marnie has worked as a specialist at the Department of Allergy and Immunology at the Royal Children’s Hospital since 2008. She has had an active role in training and mentoring nursing staff, paediatric trainees and general paediatricians. She is also a lecturer and examiner for the University of Melbourne. She holds an honorary research fellow position at the Murdoch Research Institute and has been involved in a number of major allergy studies including the HealthNuts Study and the Probiotics Peanut Oral Immunotherapy Trial (PPOIT). She is also a co-author of the Allergy section of the Australian Asthma Handbook, which forms Australia’s national guidelines for asthma management. 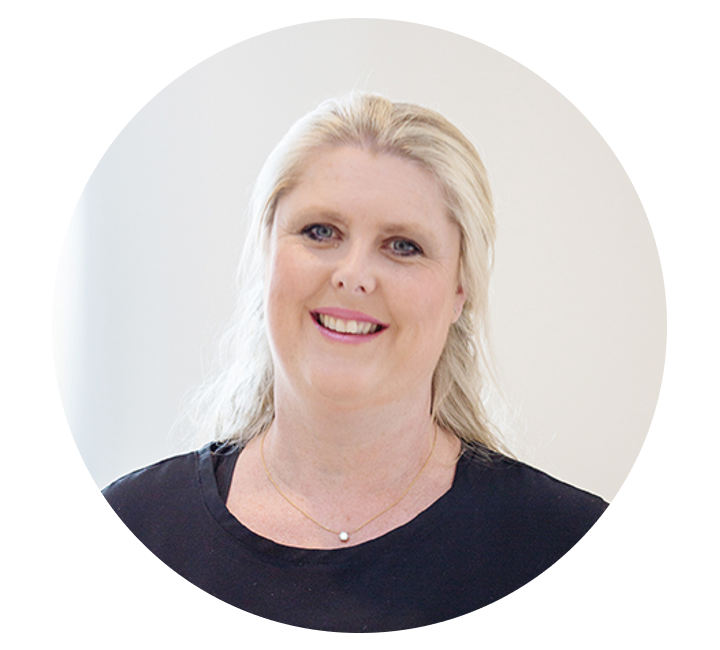