Prevention of Preterm Birth in Australia
Skip to main content

Subscribe to a 6 month membership Subscribe to a 12 month membership
Professor John Newnham AM and Senior Australian of the Year, leads the Australian Preterm Birth Prevention Alliance whose goal is to safely lower the rate of preterm birth in Australia. The seven major interventions will be discussed. The significance of recent research regarding the importance of maintaining pregnancies till 39 weeks will be counterpoised against a recent tendency towards elective early birth.

Prof John Newnham is the Chief Scientific Director and heads up the scientific arm of The Women and Infants Research Foundation (the leading authorities in the prevention of preterm birth). Professor Newnham was appointed as WIRF’s Executive Director in 1996 and since then has spearheaded the Foundation’s diverse research portfolio. He is a Professor of Obstetrics at The University of Western Australia (UWA) and is a sub-specialist in Maternal Fetal Medicine. He is Head of the UWA School of Women’s and Infants’ Health based at King Edward Memorial Hospital; and Head of the newly defined UWA Division of Obstetrics and Gynaecology. He is also an Adjunct Professor at Peking University, Beijing, and Honorary Director of Obstetrics and Gynaecology at the Drum Tower Hospital, Nanjing, China. 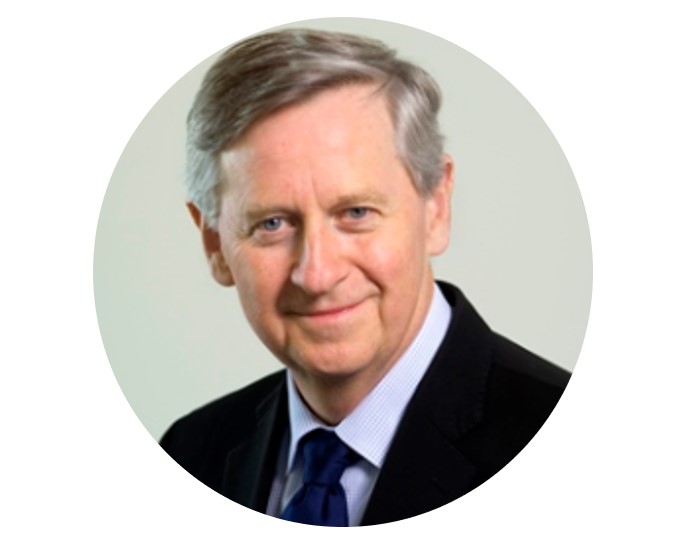