Nutritional and Nutraceutical Approaches For Depression
Skip to main content

In this session you will learn about the lifestyle treatment of depression, including the latest data on how unhealthy foods contribute to the risks of depression and emerging good quality evidence on how healthy eating and supplements can influence mental health outcomes.

Professor Michael Berk is currently a NHMRC Senior Principal Research Fellow, and is Alfred Deakin Chair of Psychiatry at Deakin University and Barwon Health. He is an Honorary Professorial Research fellow in the Department of Psychiatry, the Florey Institute for Neuroscience and Mental Health and Orygen Youth Health at Melbourne University, as well as at Monash University. He has published over 900 papers and is the 2nd highest cited bipolar disorder researcher in the world (Scopus), and is listed by Thompson Reuters as amongst the world’s most influential scientific minds. He is Australia’s most highly cited researcher (SciVal) in the categories of neurosciences and psychology and cognitive sciences over the five years between 2012 and 2017. He received Brain & Behaviour (NARSAD) Colvin Award for Mood Disorders in 2015. 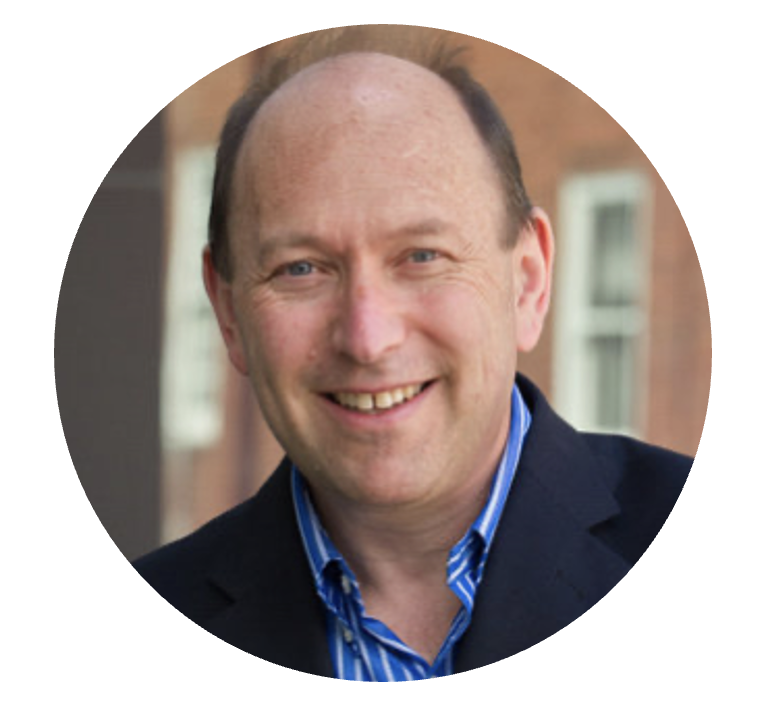