Functional gut disorders are very common in infancy. They are generally self-limiting and rarely represent an underlying pathological diagnosis. Nonetheless, they have a significant impact on parents/carers as well as being a common reason for interactions with healthcare professionals.  A thorough history and examination is required to ensure there are no red flags. Parental education/reassurance and nutritional advice are the main management strategies.

Rupert is a Paediatric Gastroenterologist at Monash Medical Centre since March 2009. Prior to this he had worked in the United Kingdom as a consultant at King’s College Hospital and St Thomas’s Hospital in London from November 2004. He manages children and adolescents with gastrointestinal problems and his clinical and research interests include nutrition, hepatology and inflammatory bowel disease. He is now head of the department of gastroenterology at Monash Children’s Hospital as well as Senior Lecturer in Paediatrics at Monash University. 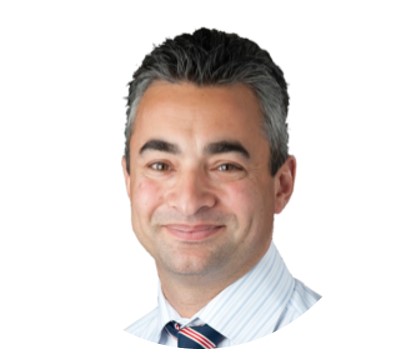