With the increase of radiation exposure to patients through medical imaging, recent relevant studies are starting to show the implications it has on long term health. In this presentation, International Medical Advisor at the Australian Red Cross, A/Prof Tilman Ruff, introduces new evidence showing the trend in the use of CT scans, the association between radiation and chronic disease, as well as informing medical professionals to consider having a new perspective on medical imaging.

A/Prof Tilman Ruff is a professor at the Nossal Institute for Global Health, University of Melbourne, and is an International Medical Advisor at the Australian Red Cross. He is also the Co-President of the International Physicians for the prevention of Nuclear War (Nobel Peace Prize 1985) and was founding Australian and International Chair of the International Campaign to Abolish Nuclear Weapons (ICAN). He teaches widely on the public health dimensions of nuclear technology, and was appointed a member of the order of Australia "for service to the promotion of peace as an advocate for the abolition of nuclear weapons, and to public health through the promotion of immunisation programs in the South-East Asia-Pacific region". 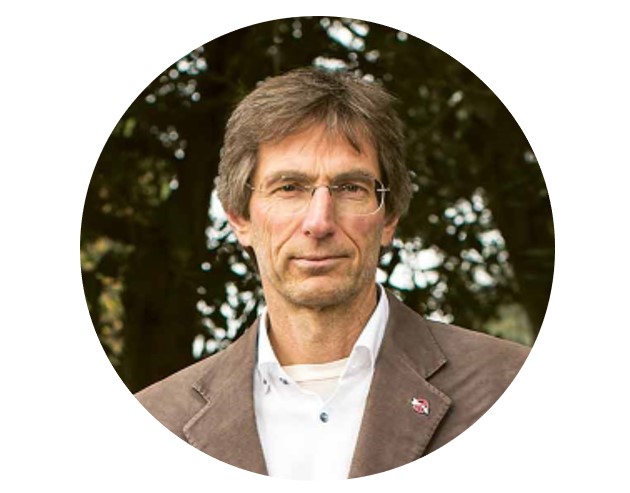